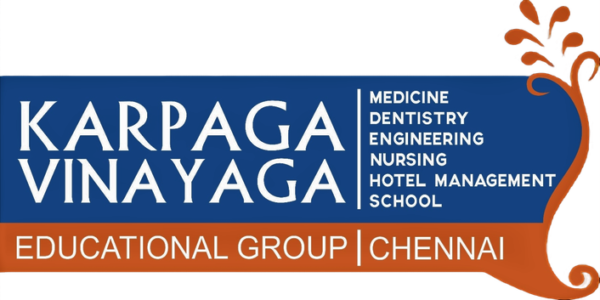 MOKSHAA 2022 is a National level Intercollege Event in which more than 40 colleges participate every year, the events include Scientific forum, Sports activities and Cultural programs for the Undergraduate and Postgraduate students. The highlights of the program are the Dentist Premier League an inter college cricket extravaganza in which the winners are awarded with cash prizes.

A Total 70 students of KIDS from 1st year BDS to CRI along with staff participated in MOKSHA 2022 in the sports event organised by Venkateshwara Dental College,Chennai 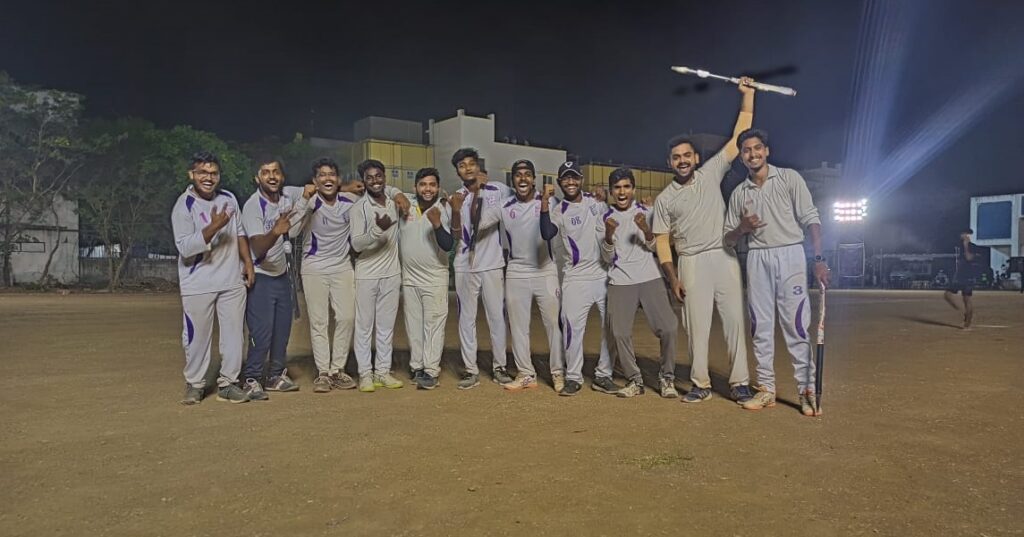 A 44 member KIDS  team comprising of 26 girls and 15 boys accompanied by 3 faculty members headed to KSR Institute of Dental Sciences and Research, Trichengode to attend the DENTAFEST – scientific symposium on 22.4.22 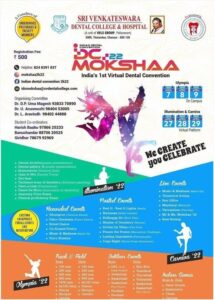 Moksha is an event conducted by Sri Venkateshwara Dental college, Thalambur which includes scientific, sports and cultural events. An invite for Moksha 2022 was received by the Dean of our college on March 21 2022. Later a meeting was conducted  by the Dean informing the details about the event on 22.03.22.

On april 4, the first event – Cricket was held at the Sri Venkateshwara college campus ground , which ended in a glorious victory for the KIDS cricket team.Eventually, our team ended up to be the champions of DPL(Dental Premier League) 2022. With good luck and a good start , we participated in various indoor and outdoor games on April 8 and April 9.

Our undefeatable athletics team bagged almost all the track and field events , and the Girls Volleyball team had a monumental victory . It was a well deserving win for our college sports team and the  joy doubled when we won the Overall Sports cup.

Moksha 2022 ended  a huge success for our college with winning the overall cup for sports and culturals and Overall runners cup of Moksha 2022. The corresponding cash prize(Rs 32,000) for the respective events was transferred to the college account on 21.06.2022.

The list of the winners and the events that we have won are attached below.

The event case presentation convention was organized for CRRI/Post Graduates and Faculty members to present the unique and different case reports and case series done by the respective individuals which was totally based on an Evidence based approach. The event held for two days on August 12th& 13th 2022 at Priyadharshini Dental College and Hospital Thiruvallur District. A team of 14 CRRI participated from Karpaga Vinayaga Institute of Dental sciences who presented the different cases done and assisted by them in clinical departments.